The mission of Velo Amis is to support a diverse community of individuals, causes and other non-profit organizations. We encourage an active lifestyle through the promotion of kick-ass cycling and running events. All are welcome. 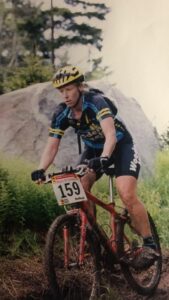 Lauri at a mountain bike race

Back in the 1990s, one of our founders, Lauri, was living in Massachusetts. She was visiting a nearby velodrome where a cycling competition was taking place. She joked with her husband and son asking, "Do you think mommy could do that?" Her 4-year-old son laughed and said no. With determination to prove to her toddler that she can do anything, she entered in the women’s race the next year. She came in first place.

She and her family then moved to Delaware a few years later and became a part of the bicycle community. There, Lauri met Marc Vettori and Tom McDaniel. They rode as members of a local bicycle team that often rode at the Granogue Estate in Wilmington, Delaware and helped promote mountain bike races.

At one race, the team collected donations for the ovarian cancer foundation, HERA. They enjoyed helping a greater good so much that they started their own non-profit in 2011, known as Velo Amis. The name is French for “bike friends” or “friends of bikes,” inspired by Lauri’s year spent in Grenoble, France in 2008. Biking was a memorable part of her family’s time there. Plus, they wanted an original and meaningful organization name.

Since then, Velo Amis has expanded with a mission to support local cycling and running communities and important causes near to our hearts through running and cycling events. Our most notable events include the Gravel Grape Crusher (a gravel cycling event), Dogfish Head IPA (a road cycling event) and the Beau Biden Foundation Trail Race (trail running race), all which benefit causes close to Velo Amis. While we love our events, we also give back in other ways, like local trail building and maintenance and facilitating the hand off of used bikes to kids who could use them.

We love what we do and couldn’t do it all without the support of our families, all of our volunteers, and the community. 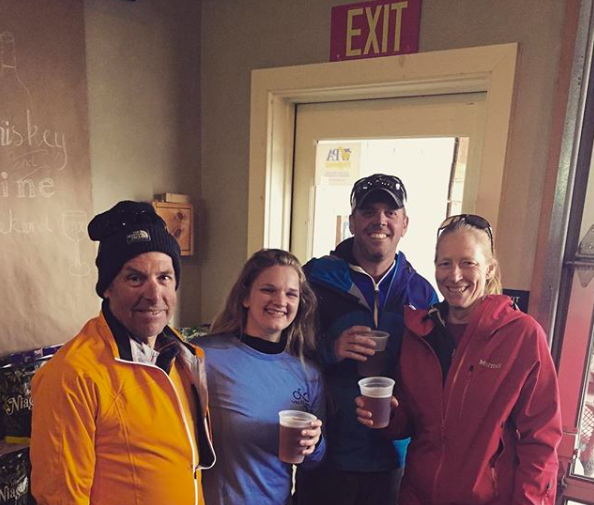 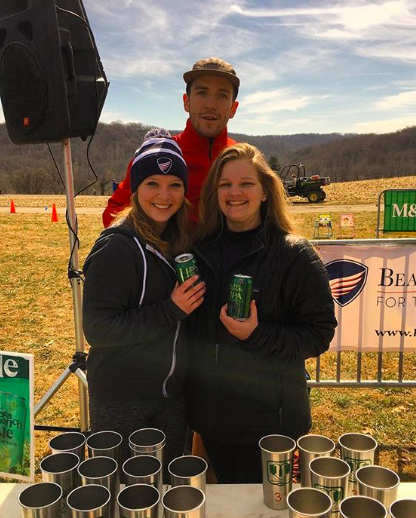 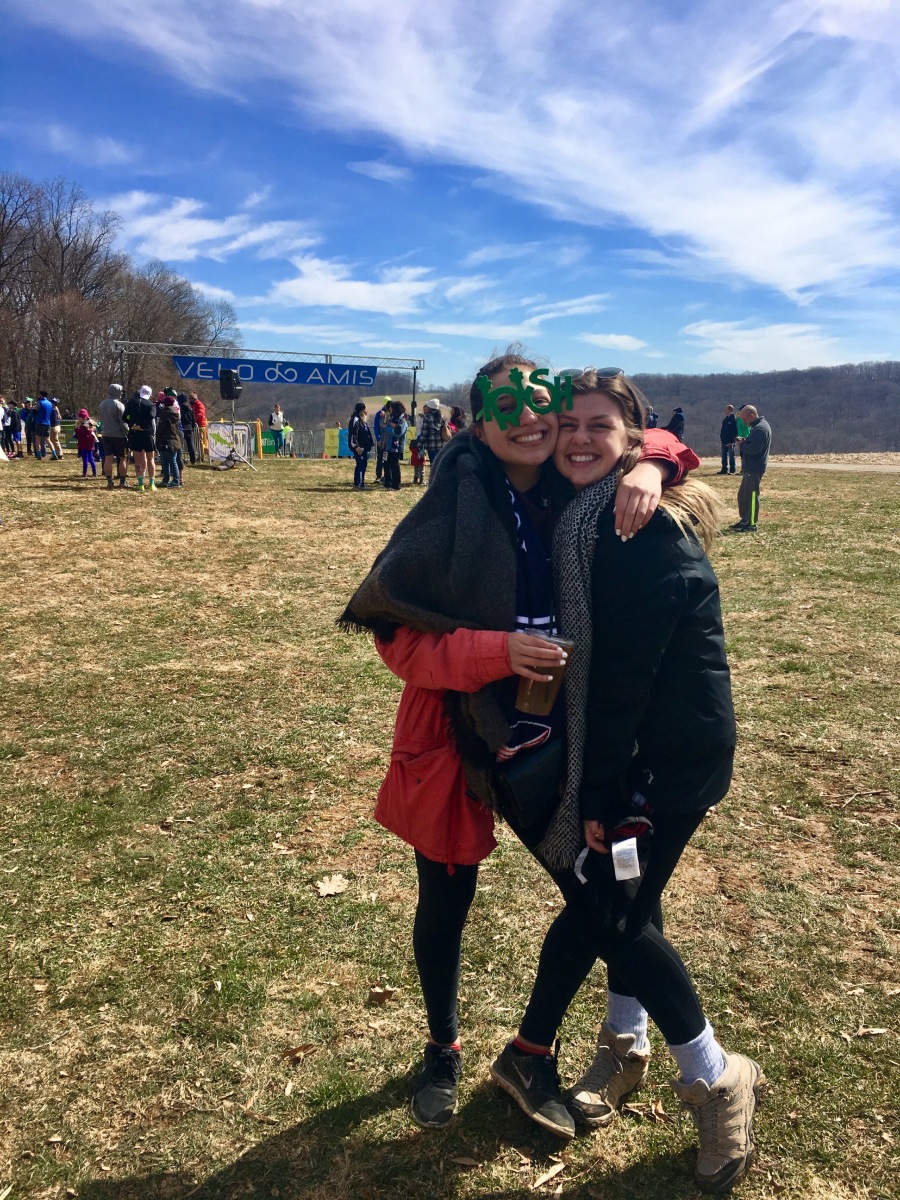 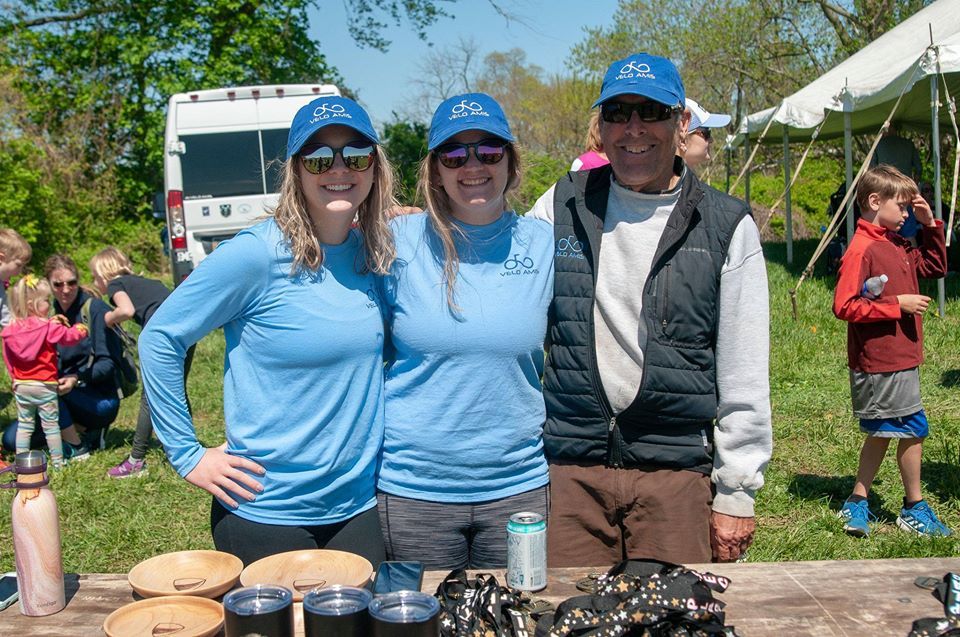 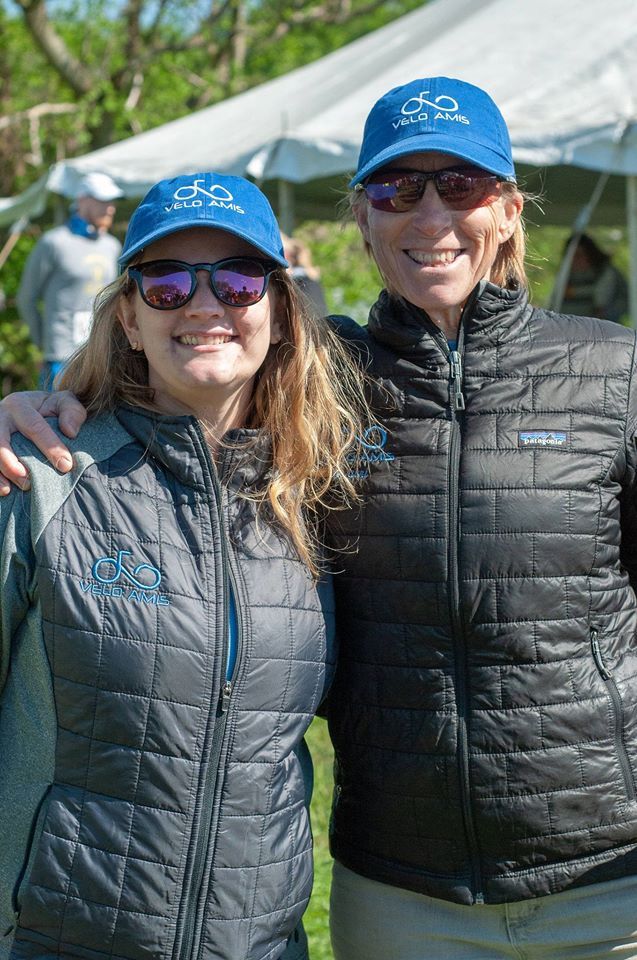 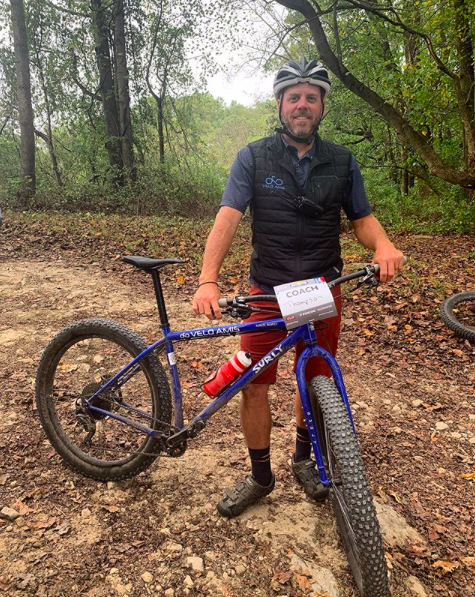